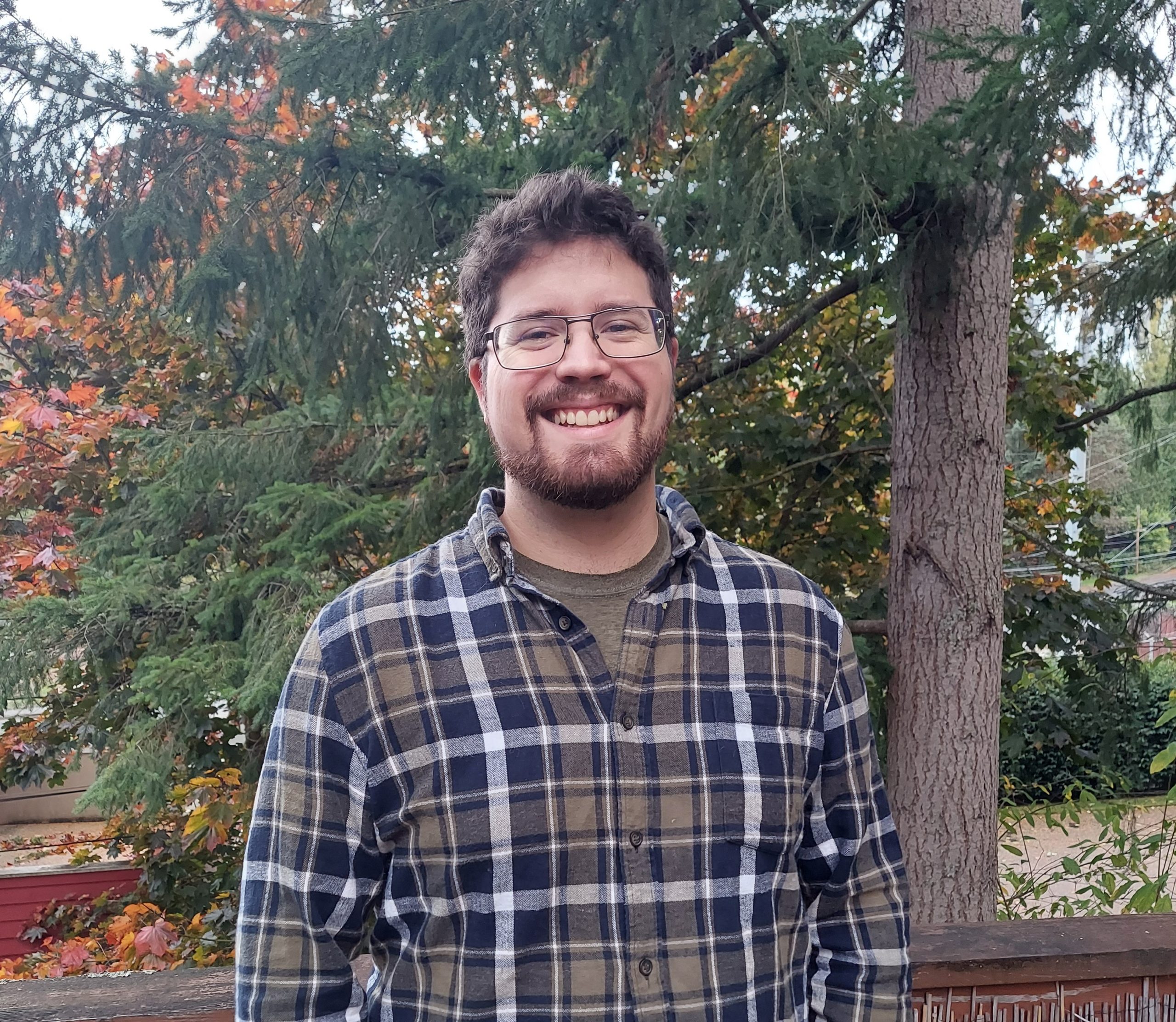 Martin joined the ZGA team in January of 2021 and primarily works within our geotechnical group. His background includes a combination of geotechnical special inspections and subsurface exploration work for a wide range of projects, from small residential homes to large commercial warehouses and sports arenas (Go Kraken!). As an inspector he has spent considerable time on large ground improvement projects and deep shoring excavations.

Martin grew up in the foothills of the central cascades, spending countless hours in the mountains around Stevens Pass, which combined with his early love for astronomy and volcanology led him to study geology. He earned his bachelors in Geology and a minor in GIS from Western Washington University.

When not on a jobsite, Martin spends his time outside hiking, snowboarding, fishing, and gardening. He has been working on completing the Washington portion of the Pacific Crest Trail section by section. He also works on building home computers, loves to cook, and is an avid Mariners and Seahawks fan. In the spring and summer he can be found out at the ballpark with his brother, dreaming of watching the Mariners in October for once.