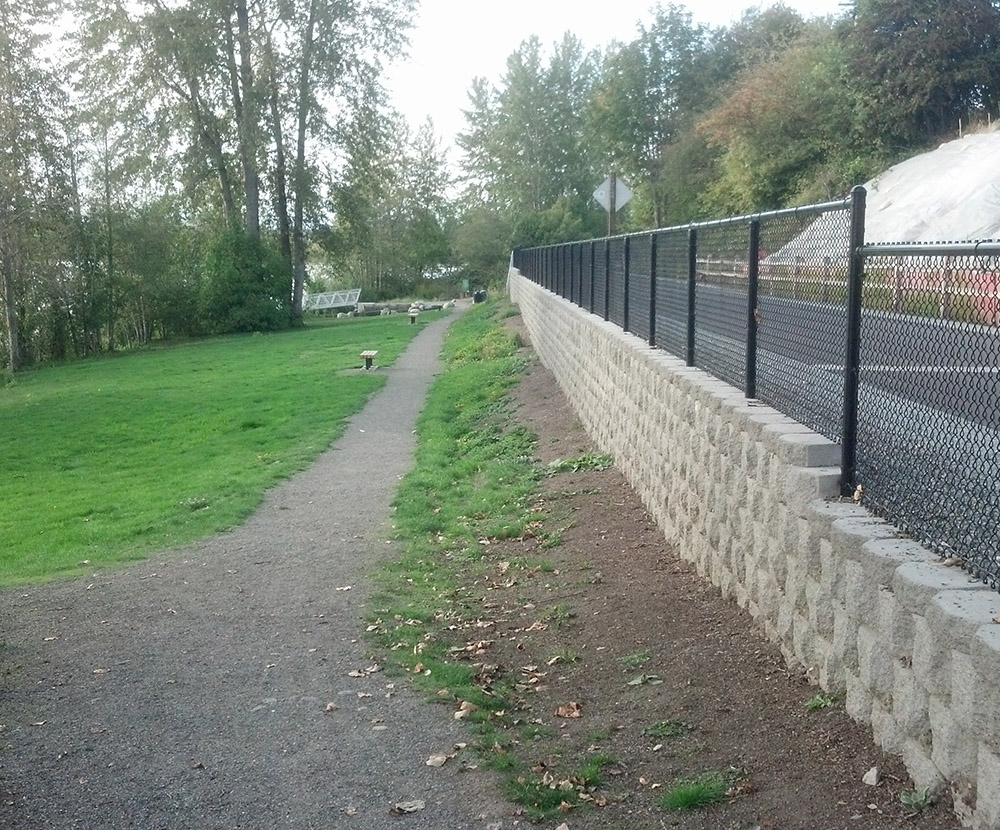 In 1998, King County acquired the former Burlington Northern rail corridor along the east side of Lake Sammamish. The corridor would later become the missing link between Redmond and Issaquah in the County’s 44 mile trail system connecting Puget Sound in Seattle to east King County and further to the foothills of the Cascades. The 11-mile segment was split into two phases, the North Sammamish and South Sammamish segments.